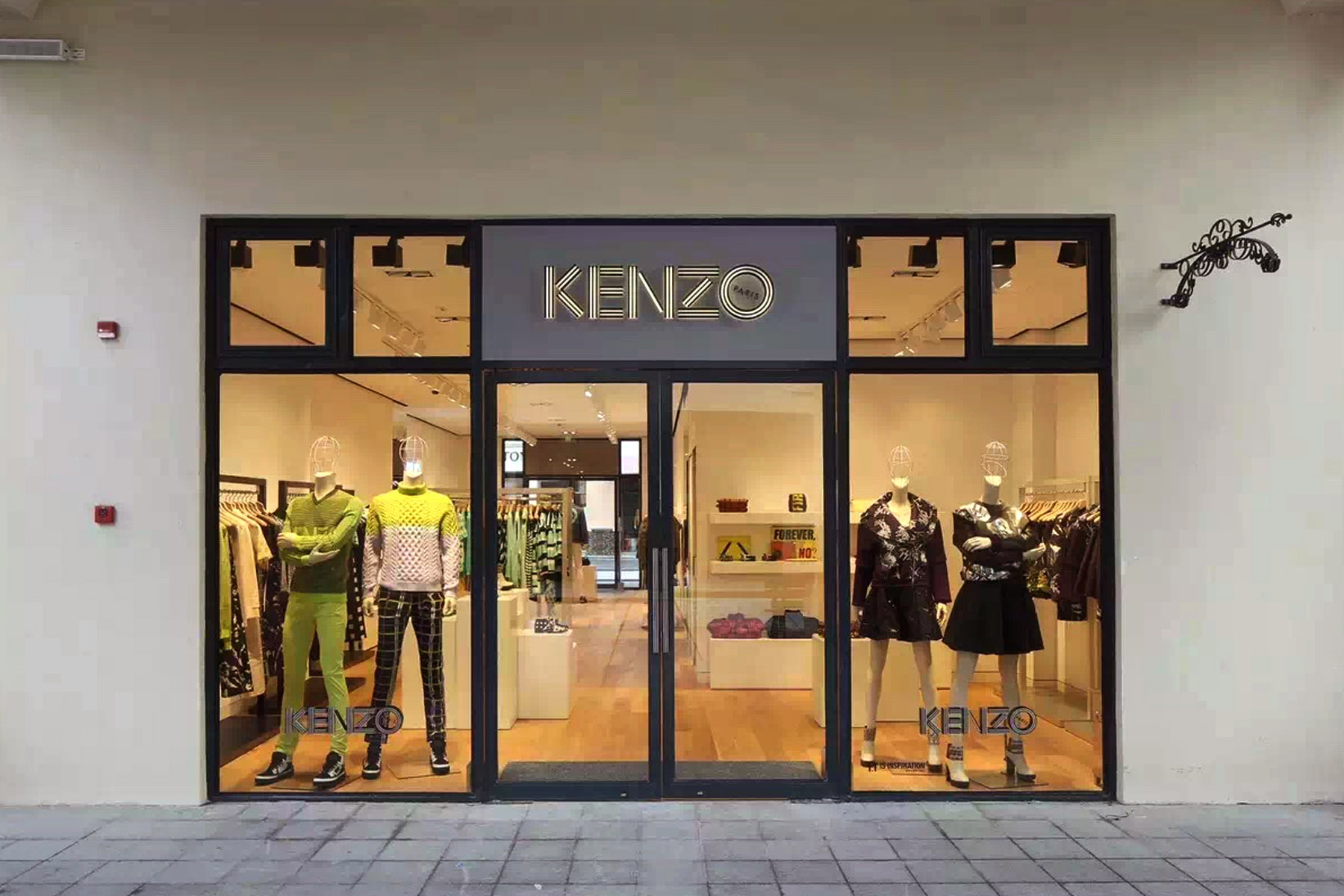 Kenzo is a French luxury house founded in 1970 by Japanese designer Kenzo Takada.

Kenzo Takada was born in Japan and moved to Paris in 1964 to start his fashion career. He then became known for using Asian and Japanese influenced style with the expert construction of European high fashion. 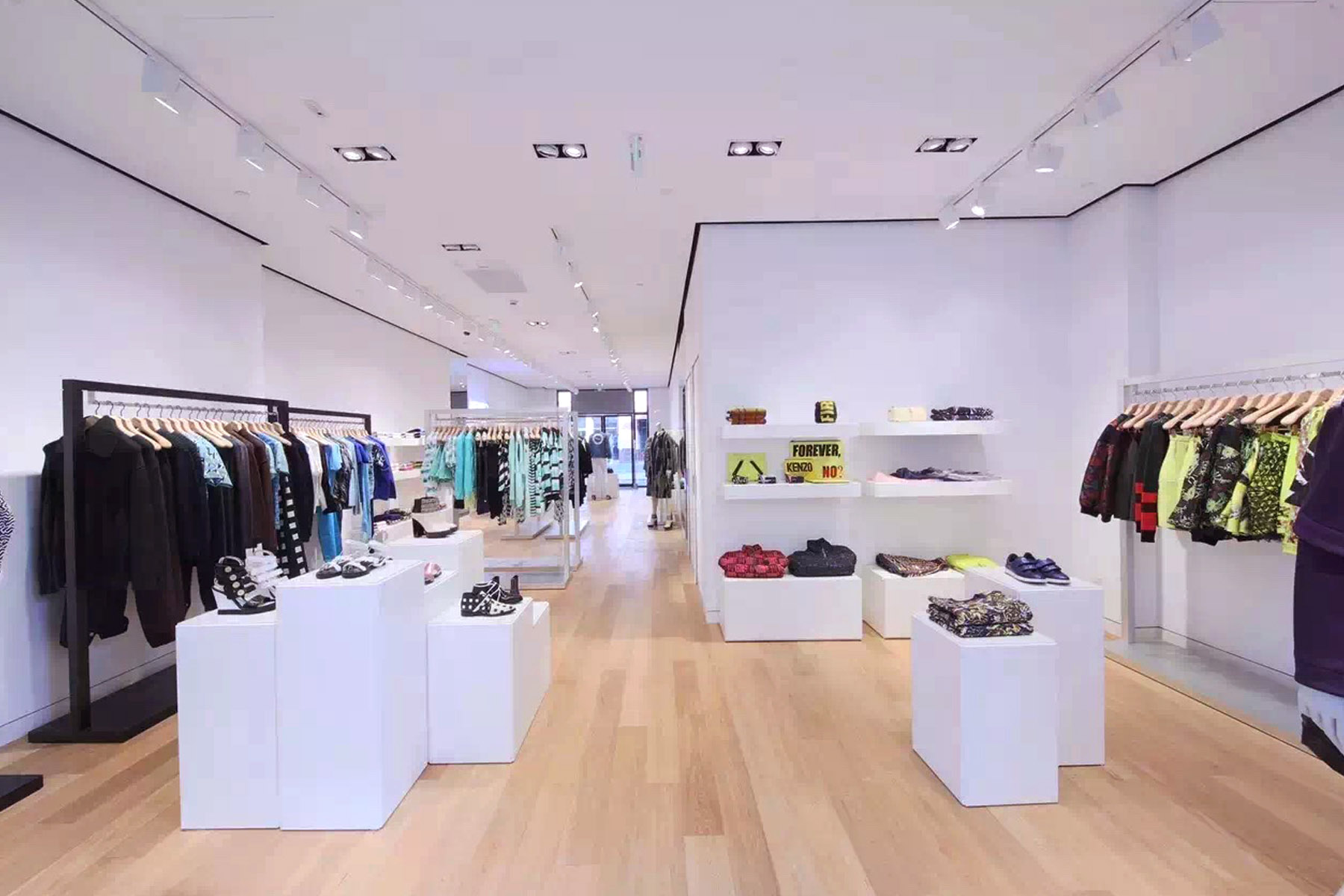 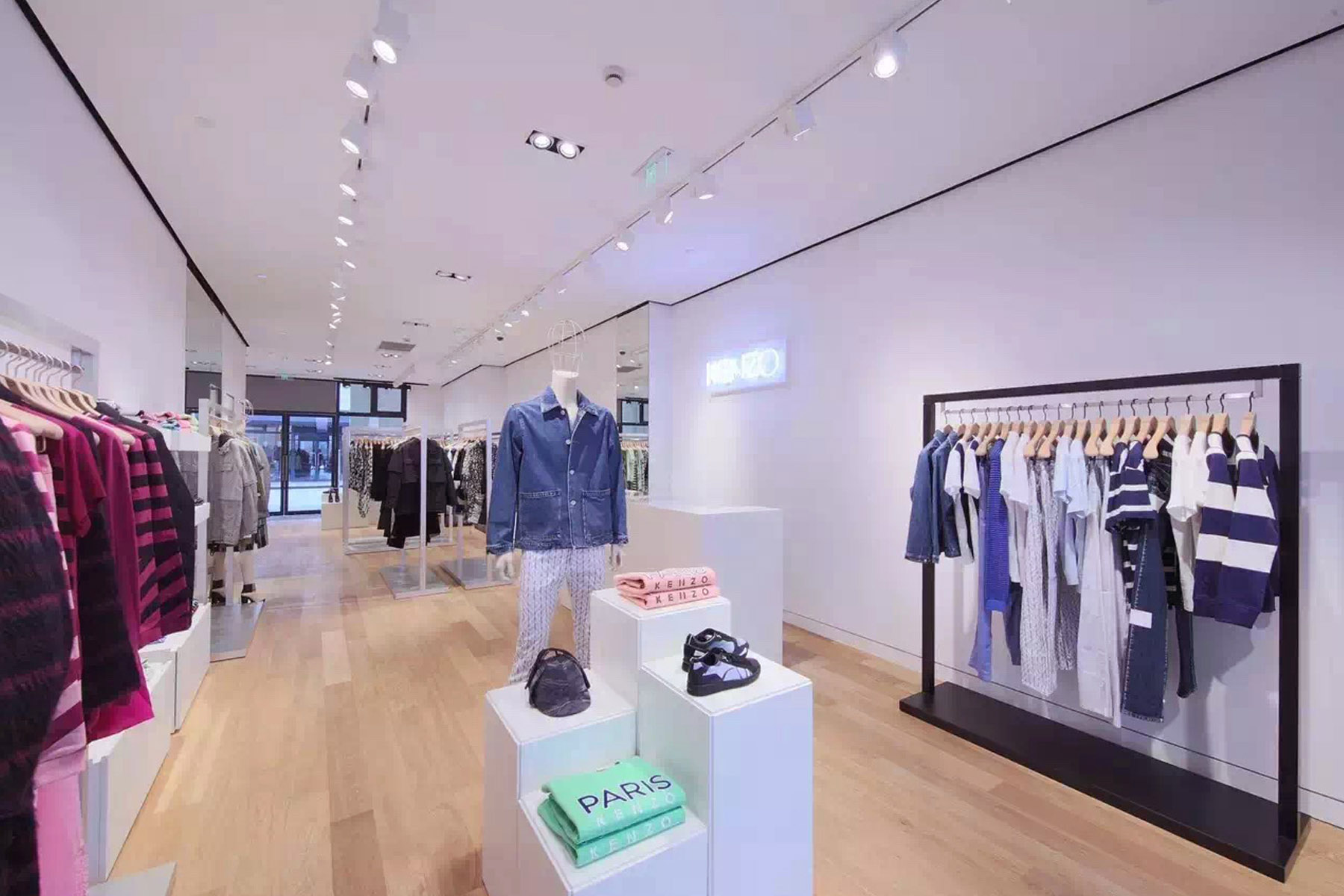 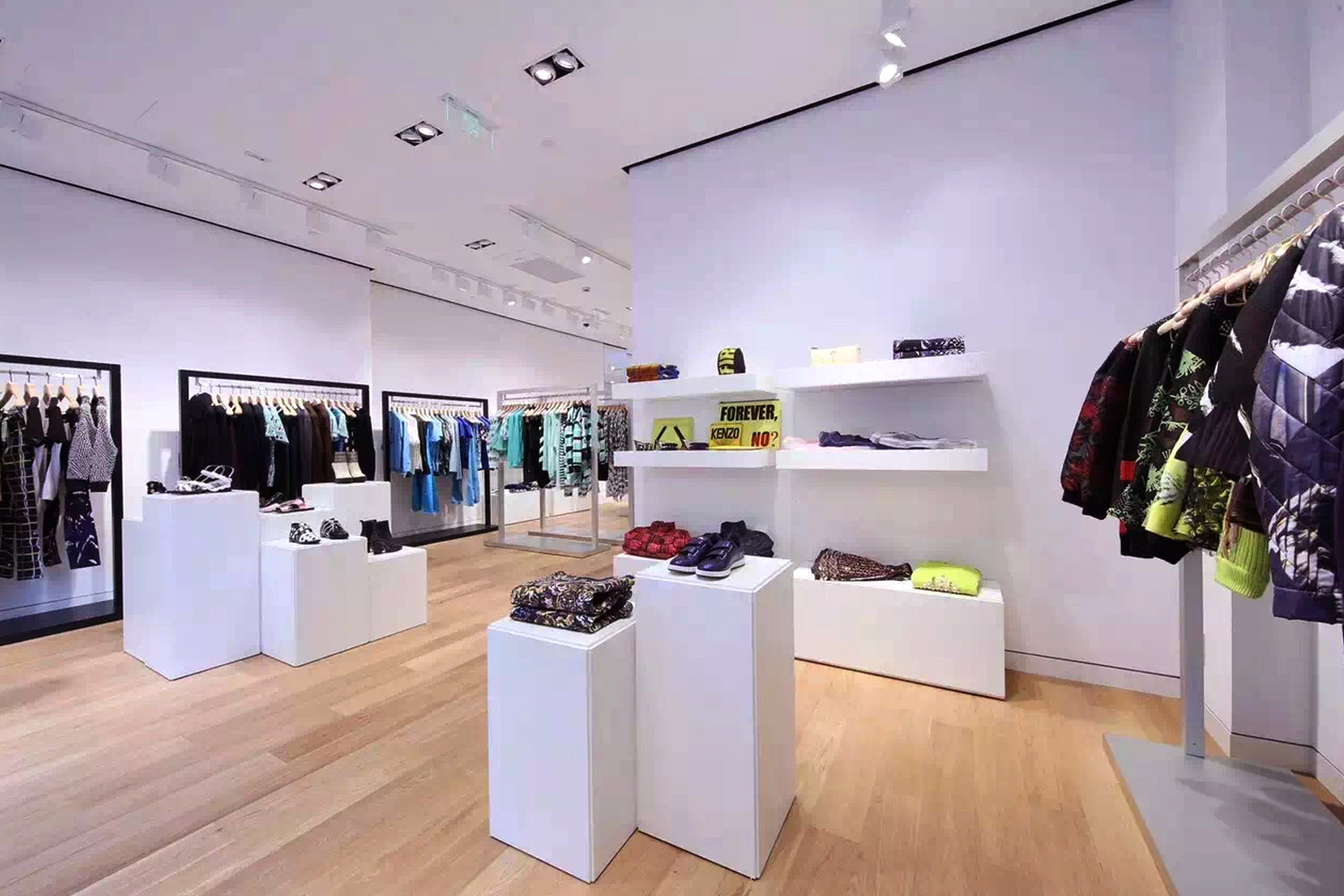 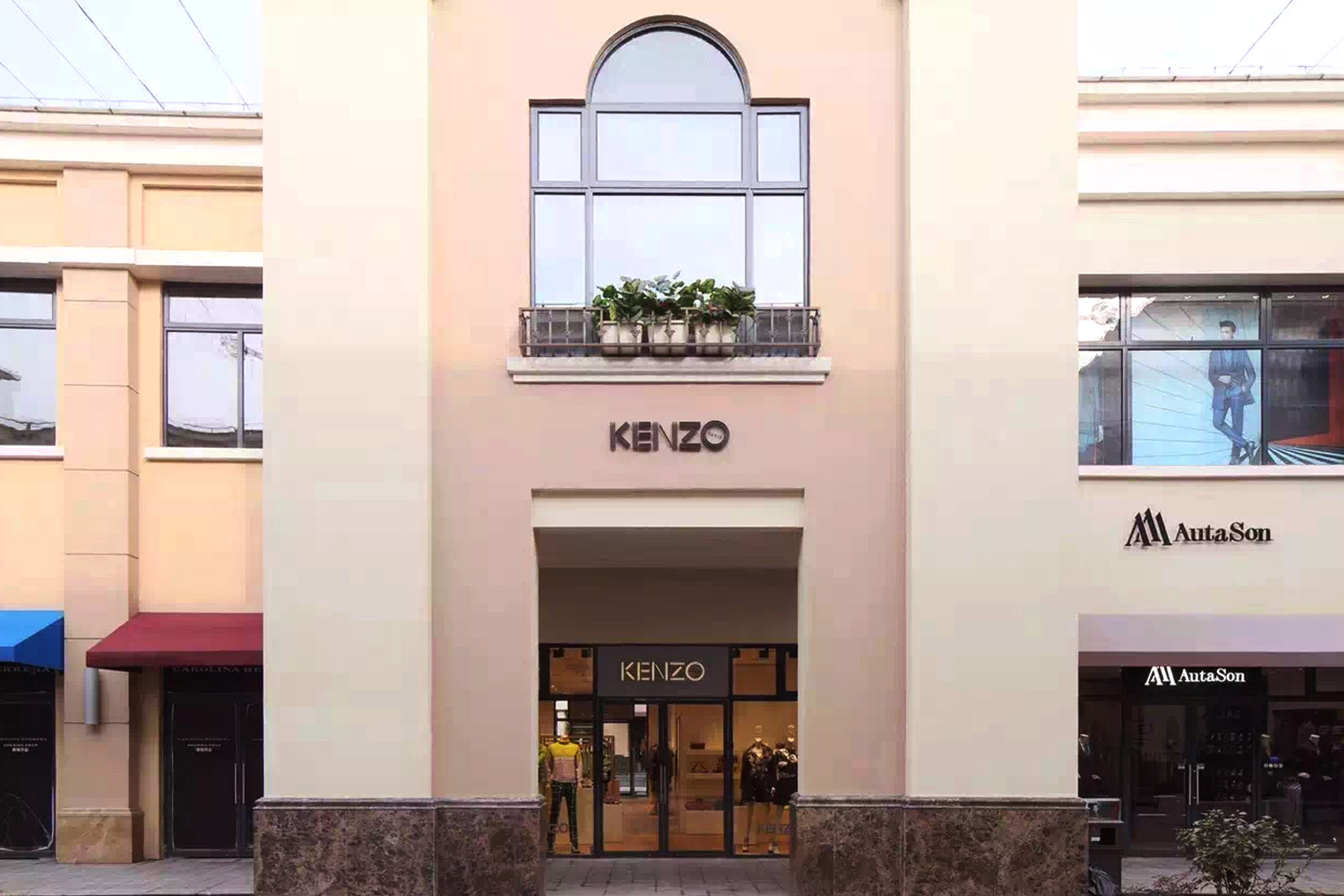 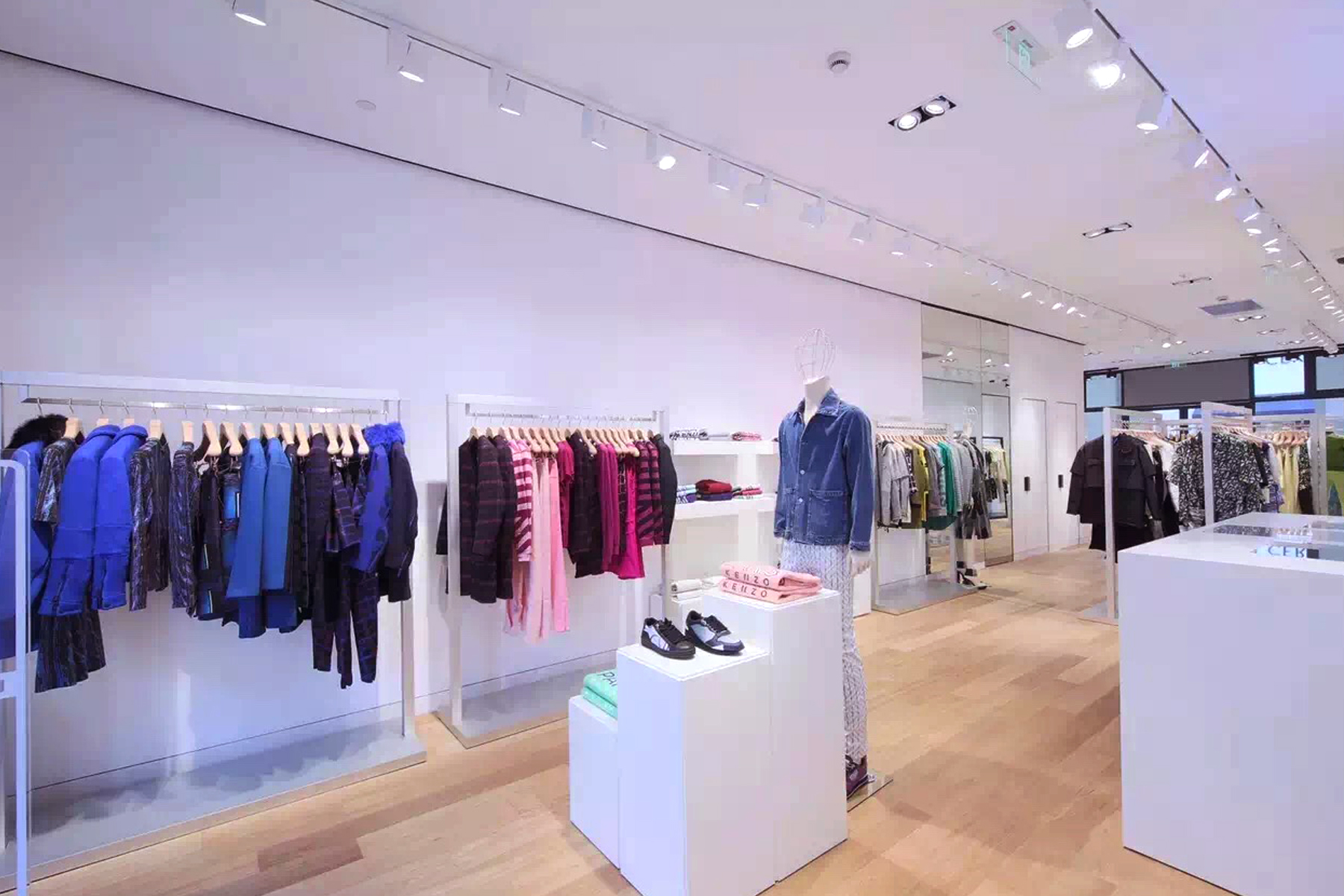 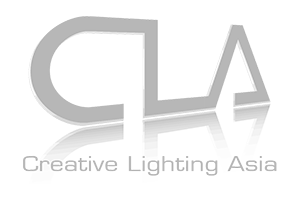